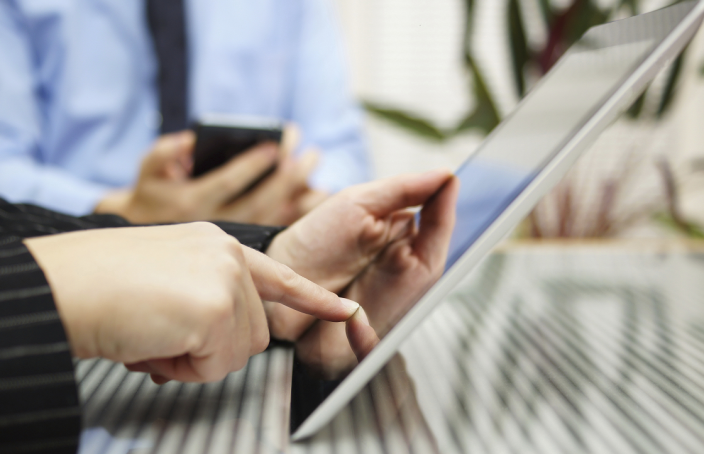 Woolworths recently paid a $1 million infringement notice and agreed to a court-enforceable undertaking with the Australian Communications and Media Authority (ACMA) in response to breaches of Australian Spam laws.

ACMA announced Woolworths had breached the Spam Act 2003 (Cth) (SPAM Act) more than five million times when it sent marketing emails to consumers after they had previously unsubscribed to Woolworths’ messages. ACMA’s investigation into Woolworths’ compliance with the SPAM Act revealed Woolworths’ systems, processes and practices were inadequate to comply with the Spam laws.

Optus has been fined $504,000 by the Australian Communications and Media Authority (ACMA) for breaching spam laws, according to articles by the ABC and the SMH. The fine is the second largest in ACMA’s history to be awarded, being just $6,000 shy of the $510,000 fine which was slapped on Telstra in 2014 for missing service standards for urban landline connections.

Despite customers notifying Optus of their wish to opt-out or unsubscribe from such messages, an ACMA investigation found that customers still received the relevant messages, resulting in more than 2 million breaches to the Spam Act 2003 (Cth). Rather than a ‘one-off’ issue, it was found that Optus had systemic deficiencies with their compliance procedures and governance.