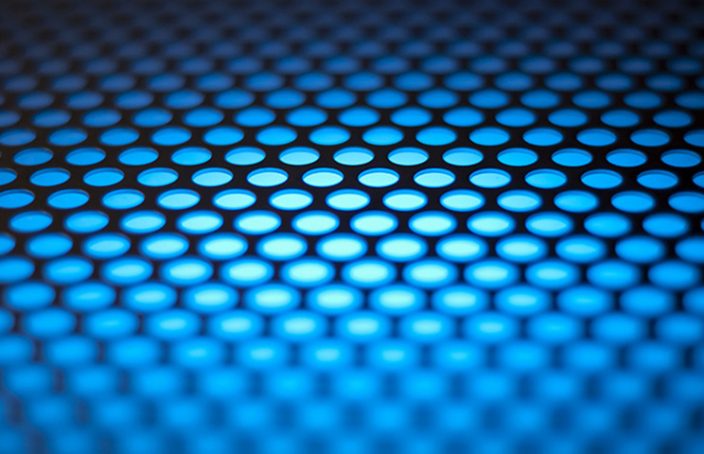 The Bill is only at the start of the legislative process, and it remains to be seen how it will develop if it is amended during its passage through Parliament, but early indications are that it represents more of an evolution than a revolution in the UK regime. That will come as a relief to businesses that transfer personal data from the EU to the UK, because it reduces the risk that the EU might rescind the UK’s adequacy status.

For a start, the Bill actually preserves the UK GDPR, its enabling legislation the Data Protection Act 2018, and the PECR, because it is drafted as an amending act rather than a completely new legislative instrument. This does not contribute to user-friendliness, as interpreting UK data protection requirements will require a great deal of cross-referencing across texts.

The more eye-catching proposed changes in the Bill include:

The Bill will now progress through various Parliamentary stages over the coming months in order to become law.

After severe criticism from the Australian government and others, Facebook has reversed its initial response to the controversial news media code of banning all Australian news on its platform, now stating that news and key pages concerning public health and government will be restored (although it has not provided a deadline for when this will occur).

END_OF_DOCUMENT_TOKEN_TO_BE_REPLACED 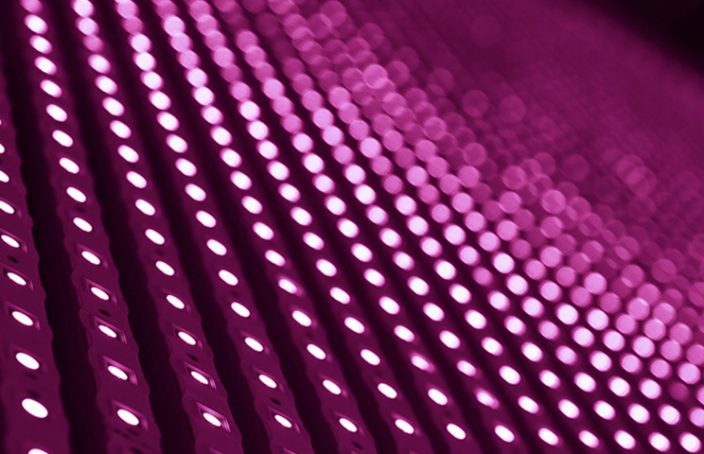 The Australian Government is currently developing its next Cyber Security Strategy, which is scheduled for release in the coming months.

On the morning of 16 July 2020, in a significant decision of the Court of Justice of the European Union (CJEU), the Privacy Shield was held to be invalid.

A number of legal professionals, with significant experience in the field of privacy law, have signed an open letter to encourage individuals to download the Commonwealth Government’s COVIDSafe App.

Among the privacy lawyers are members of K&L Gates own Australian privacy team (and the authors of this blog post) Cameron Abbott, Rob Pulham, Warwick Andersen, Michelle Aggromito and Allison Wallace.

The open letter is signed by members in their personal capacity, and signals that people who care about privacy a lot can still think that supporting the health and economic objectives of the App is more important at this time.

As at the date of this post, more than 5 million people have downloaded the App, with more needed to reach the Commonwealth Government’s target of 40% of the Australian population.