Facebook (now referred to as Meta) has announced that it will shut down its decade-old Face Recognition system as part of a company-wide move to reduce the use of facial recognition.

The shutdown will see Facebook delete more than one billion individuals’ facial recognition templates and cease automatically recognising them in photos and videos posted to the platform. Facebook is no stranger to facial recognition controversy, having reached a $550 million USD settlement following an Illinois class action over the non-consensual collection and storing of users’ biometric information.

In its announcement, Facebook highlighted the benefits of facial recognition technology, such as improving accessibility for the visually impaired, but also conceded that regulatory uncertainty and growing concerns about the potential misuse of the technology outweighed those positive use cases.

The voluntary move by Facebook may be a prudent risk reduction step in Australia given there have been recent moves by the Australian privacy regulator against the indiscriminate use of facial recognition tools, including recently ordering an organisation to cease collecting and to destroy its existing facial images and biometric templates in respect of Australian individuals.

This certainly isn’t the end for facial recognition systems. Facebook suggested in its announcement that it intends to develop future applications for the technology once the IT environment allows for greater transparency, user control and privacy. We will keep you posted. 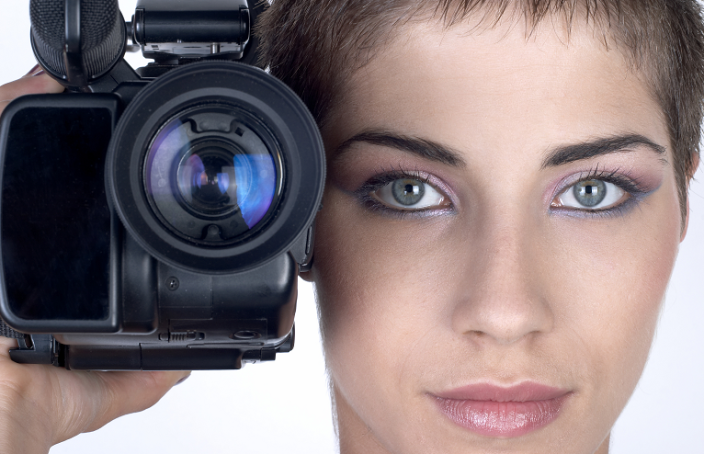 It seems that Facial Recognition Technology (FRT) is the flavour of the month. Recently, we blogged about the adoption of FRT in the SkyCity Adelaide Casino to identify barred gamblers, which comes following the commencement of Perth’s 12 month trial of FRT conducted in co-operation with law enforcement agencies. However, on an international stage, organisers of the 2020 Tokyo Olympics have begun testing of FRT access systems to boost security, according to a Report by the Australian Financial Review.

Facial Recognition Technology (FRT) is being used by the popular SkyCity Adelaide Casino to detect barred gamblers, according to a report by Adelaide Now.

The FRT is capable of identifying even those attempting to conceal their identities with hats and sunglasses, with one staff member detected by her smile. According to the report, casino staff escorted barred gamblers off premises following identification using the FRT, before asking the relevant gambler whether they are in contact with their counsellors. The report states that detected problem gamblers were almost always appreciative of staff’s intervention.