1
Therapy clients become targets of blackmail campaign
2
From voluntary action and collaboration to legislation and classified capabilities: Australia’s Cyber Security Strategy 2020 released
3
A New Low: Red Cross subject to Fraudulent Claims for Bushfire Grants by Cyber Thieves
4
Don’t let coronavirus get your system infected
5
Interlopers in Things? IoT devices may be used as backdoors to your network
6
US, Russia and China don’t pledge to fight cybercrime
7
Ransomware, get your ransomware here, and you too can share in the profits!
8
Step right up and get your malware – no skill required, prices start at $20!
9
2018 Trends in Cyber-crimes so far…
10
Cyber-attack on Bristol Airport – Ransomware leaving travellers in the dark about their flights! 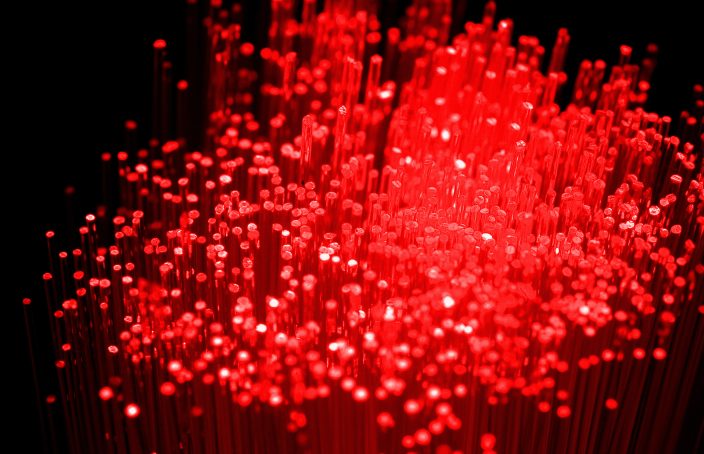 END_OF_DOCUMENT_TOKEN_TO_BE_REPLACED

If you thought cyber attackers couldn’t go any lower, think again. Cyber thieves are tying up valuable resources at the Australian Red Cross through computer generated applications for bushfire relief assistance, according to an article from the AAP.

According to the article, cyber thieves are using applications to automate hundreds of fraudulent attempts to access financial assistance from the Red Cross, which is distributing grants of up to $20,000 per application with a total grant of around $1,000,000 per day. In one community, there were applications made in respect of 15 homes that purportedly had been destroyed by bushfires, but when physically checked remained unaffected. Go figure!

You’ve all likely seen various news reports and online posts about the coronavirus epidemic – you may have even received email alerts on how you can protect yourself from being infected.

It turns out cyber criminals are using our curiosity to bait us with fake documents purporting to inform us about coronavirus while actually infecting our systems with malware.

The expansion of the “service industry” into malware-as-as-service (MaaS), is not the only cyber-attack available online, Bleeping Computer found ransomware-as-a-service (RaaS), that not only uses FilesLocker malware and targets Chinese and American victims, it also offers users a sliding commission pay-scale that rises the more ransomware victims infected.

Bleeping Computer was put on the trail of this RaaS by security researcher, Neutral8✗9eR, who saw it being marketed through a Chinese malware forum on TOR.

END_OF_DOCUMENT_TOKEN_TO_BE_REPLACED

It seems that the “service industry” has expanded into cyber-crime without us knowing about it as the Fortinet research team recently discovered. They came across malware-as-a-service schemes available on several Dark Web forums, with one designed as an easy-to-use point of entry for beginner Distributed Denial of Service (DDoS) attackers.

The DDoS kit disguises itself as a legitimate “booter” or “stresser” service and as it is relatively easy to set-up, almost anyone can go into the “DDoS a website for a fee” business. Some of the offerings are incredibly customisable. The research team found one such service that went operational on 17 October 2018 called “Ox-booter” which uses the Bushido botnet for its attacks. Bushido itself is relatively new, having only been identified in September 2018.

END_OF_DOCUMENT_TOKEN_TO_BE_REPLACED

In response to a cyber-attack on the administrative systems of Bristol airport, believed to be ransomware, the airport took a number of applications down as a precautionary measure, including the application that provides flight data for flight information screens.