Last week we posted about a ransomware attack on the American Colonial Pipeline Company. This week, the Company has been hit with a class action alleging that a range of US businesses and consumers suffered loss as a result of Colonial Pipeline’s decision to cut its supply of fuel until the ransomware attack was resolved. Meanwhile, the Company is still not entirely back on track – Colonial’s main website is still offline.

END_OF_DOCUMENT_TOKEN_TO_BE_REPLACED 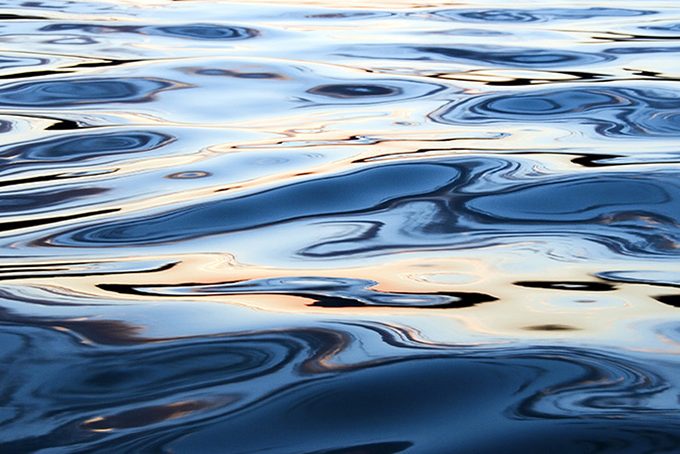 As a result of a recent class action, the Department of Home Affairs has been ordered by the Australian Information Commissioner, Angelene Falk, to pay compensation to asylum seekers after the Department was found to have interfered with the privacy of 9,251 detainees.

According to a media release from the Office of the Australian Information Commissioner (OAIC) , the relevant breach stemmed from February 2014, where the Department published on its website a “Detention Report”, which had embedded within it a Microsoft Excel spreadsheet containing the personal information (including full names, date of birth and period of immigration detention) of 9,258 individuals who were in immigration detention at that time.

Facebook is in the news again, but this time it’s not for the Cambridge Analytica scandal that took over our screens in 2019. Facebook has agreed to pay $550 Million USD to settle a class action which claimed that it had collected and stored biometric information belonging to millions of users without their consent, according to reports by Reuters and TechXplore.

According to the reports, the relevant users alleged that Facebook illegally collected biometric data through its ‘Tag Suggestions’ feature, which allowed users to recognise Facebook friends from uploaded photographs.